What is this word? What does it mean? How can you you express it?

When your dog, cat, bird, hamster, or whatever pet you have is disobedient and destroys the house, what do you do?

When you finally get the house clean, and you teach them not to do the things you have already told them not to do, and they repeatedly destroy the house again, what do you do next?

Is it a sign of respect towards your pet to forgive and lessen the discipline for that action, or will you be more respectful by making the discipline stronger and teaching your pet right from wrong?

Is it disrespectful for your pet to disregard the lessons and rules you have set for the house, and do they have such little respect for you that they disregard your authority?

Respect is a two way street, it must be given in order to be returned. If you fail to respect your pet and teach them the ways of the law, you are crippling them by not instilling the discipline they need to survive. On the other hand, after you have instilled that respect and discipline, it is the duty of the pet to respond in respect by following the authority of the owner. If the pet fails to follow authority, they show signs of disrespect towards the owner. From that point the owner have the right to express the level of respect that remains for the pet based on their following response.

I make this scenario between a pet and the owner to link the connection between the respect relationship between pets and humans along side the relationship between humans and God. Similar to pets needing to obey the laws of the home in which it is placed with the owner, so does humans have to abide by the laws set in place by God who created the shelter for humans to live.

What is your RESPECT relationship with God? 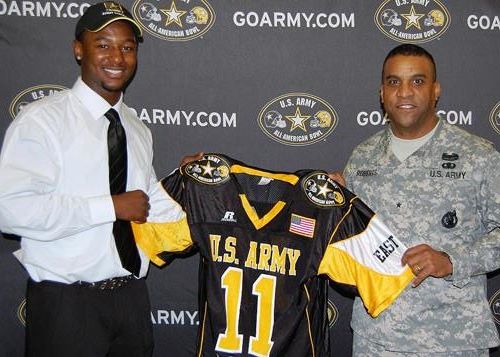