Last week I was faced with the news that brought back traumatic memories for me and my high school classmates. The sister of one of the 6th graders I was teaching reported to her brother that her school had been shut down for security reasons due to a murder that took place during school. Two straight A student females were the focus point of this altercation. Similar to my Jr. Year in high school, at Dillard High, we had our school shut down after I witnessed a deadly shooting that took place during lunch time. Here we are 8 years later and the same situations still arising. Fighting over a high school romance. In this 2018 case this was two girls who were best friends, and according to the sources, were involved with the same young man. One of the girls found out that her friend was messing around with the young man and brought a steak knife to class and stabbed and killed her best friend right there in the class. Back in 2010, the situation was slightly different. The victim had become friends with the convict and the convict wanted to be more than just friends. Since the victim refused to commit to an intimate relationship with the convict, the convict decided the rejection was too much to handle and as a way to make the victim feel the same pain, she came to school with a 22 handgun and shot and killed the beautiful soul right there in school during lunch. High school girl drama at its peak!

I don’t bring up these tragic stories to bring more sorrow and stress to your life, however, I do want to bring it to your attention the magnitude making a decision can have on your life. In both cases,  lives were lost, parents were heartbroken, and two girls with high potential will spend the rest of their life behind prison bars. All of this for what,  a temporary relationship with someone who is obviously not 100% committed to you. After making such a life changing decision, they not only still missed out on the opportunity to be with the person they believed they loved, but they also ended a beautiful life that had yet to grow into the real world, and threw away their own life. Never is it worth it or that serious to make such drastic decisions.

Moving forward, regardless of how graphic and reckless movies and TV in current society is always remember to think before you act and to weigh out all the consequences from your actions. The power in decision making will lead to a world of joy, it can also lead to a world of sorrow. The decision is yours, so 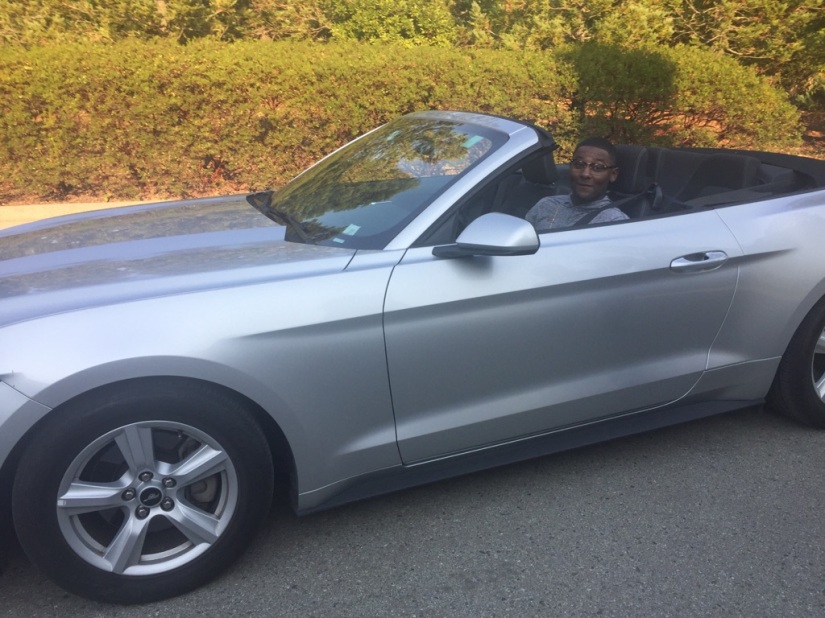